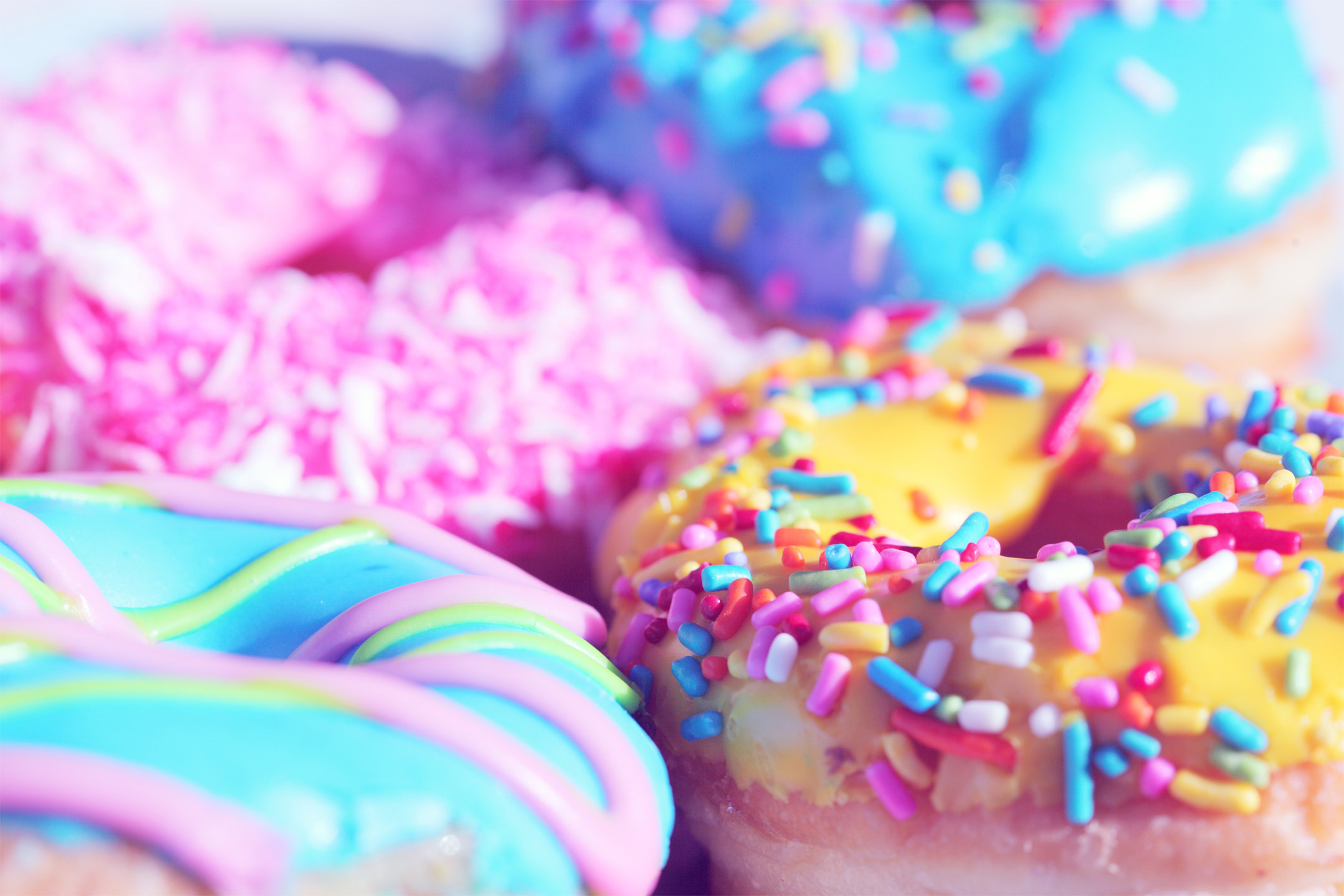 04 Mar why we need to cut back on sugar

Posted at 10:25h in Editors Picks, Validate by admin

Humans are physiologically hardwired to love and seek out sweet things. It’s an ancient survival mechanism that evolved to prepare our bodies for periods of fasting when food supplies were scarce.

Like nicotine, alcohol and other drugs, sugar activates the reward system in our brains, resulting in the release of the neurotransmitter dopamine. It feels good, so we want to do it again.

It can also give us solace when we’re down and can alleviate stress, as the dopamine hit counters cortisol, a stress hormone which is released during anxious times.

The problem is, the more sugar we ingest, the more we need to make us feel good. It’s a vicious cycle that’s hard to break.

Excessive and sustained sugar consumption increases the risk of developing type 2 diabetes, a metabolic disorder where the body can’t maintain healthy levels of glucose (sugar) in the blood.

Globally, the number of adults with type 2 diabetes, which is related to diet and lifestyle, has quadrupled over the past 40 years. In 2017-18, one million Australians had type 2 diabetes and many more were at risk of developing the condition.

It’s not impossible to cut down on sugar. Some strategies require change on a personal level, while others must be taken on by industry and governments.

At the personal level, it’s a matter of slowly winding down our addiction. Going cold turkey would be incredibly difficult, given 75% of our food and drinks have added sugar.

I started omitting the obvious products loaded with sugar – soft drinks, fruit juices, dried fruit, chocolate, candy, ice cream, cakes and sweet biscuits. I stopped sprinkling sugar on my cereal and stirring it into my tea and coffee.

Even these simple strategies gave me withdrawal symptoms such as irritability, headache, sluggish thoughts, and fatigue, which began on the very first day. These symptoms and the cravings were unpleasant but only lasted three days.

Progressing to the next level might include cutting out commercially produced foods that contain excessive amounts of added sugar such as jams, condiments, and most breakfast cereals.

It might also mean cutting out or down on heavily processed products that contain refined carbohydrates such as white flour (white bread, pastries and pasta), white rice, and white potatoes (especially fries and crisps). Such carbs are broken down to glucose in the gut, and are really just another form of sugar consumption.

It helps to be aware of the times we’re consuming sugar out of habit, such as eating a bag of sugary treats at the movies or a block of chocolate in front of the TV, or using sugar as a reward for a job well done.

It’s also important to be aware of those times when we’re using sugar to make us feel better or alleviate stress. The brain doesn’t care where it gets its feel-good chemicals from, so try going for a walk, run or cycle, listen to your favourite music playlist, or try doing a good deed instead.

From a public health perspective, the government must play a pivotal role in helping Australians cut down on sugar.

Strategies at the government level should be aimed at accessibility, addition and advertising.

Making sweet products less obvious and accessible in supermarkets, delicatessens, post offices and service stations would be a good start. Moving them away from check-out counters means those reflex purchases are less likely to happen.

Second, we need a levy (or a tax) on products containing high levels of added sugar, particularly on sugar-sweetened drinks. There is strong evidence a tax on such drinks would reduce consumption and result in a decline in type 2 diabetes.

Third, a more transparent system for labelling of the added sugar content of products should be implemented. The current health star rating system is only voluntary and is in need of reform.

Fourth, advertising time and space for sugary products should be restricted, as we have done for cigarettes, starting with ads targeting children on TV and social media.

Fifth, powerful and hard-hitting awareness campaigns should be introduced, as we have done for cigarettes. Who could forget those graphic TV adds of tar being poured over lungs or fat being squeezed out of an artery?

The sugar industry and the food and beverage industries will need to be included in discussions about reform, but we can’t let commercial interests stop us from acting.

Type 2 diabetes is a growing epidemic and one of the nation’s biggest health challenges. It’s time for Australia to declare war on type 2 diabetes.

ABC Four Corners: five articles to get you informed on sugar and Big Sugar’s role in food policy