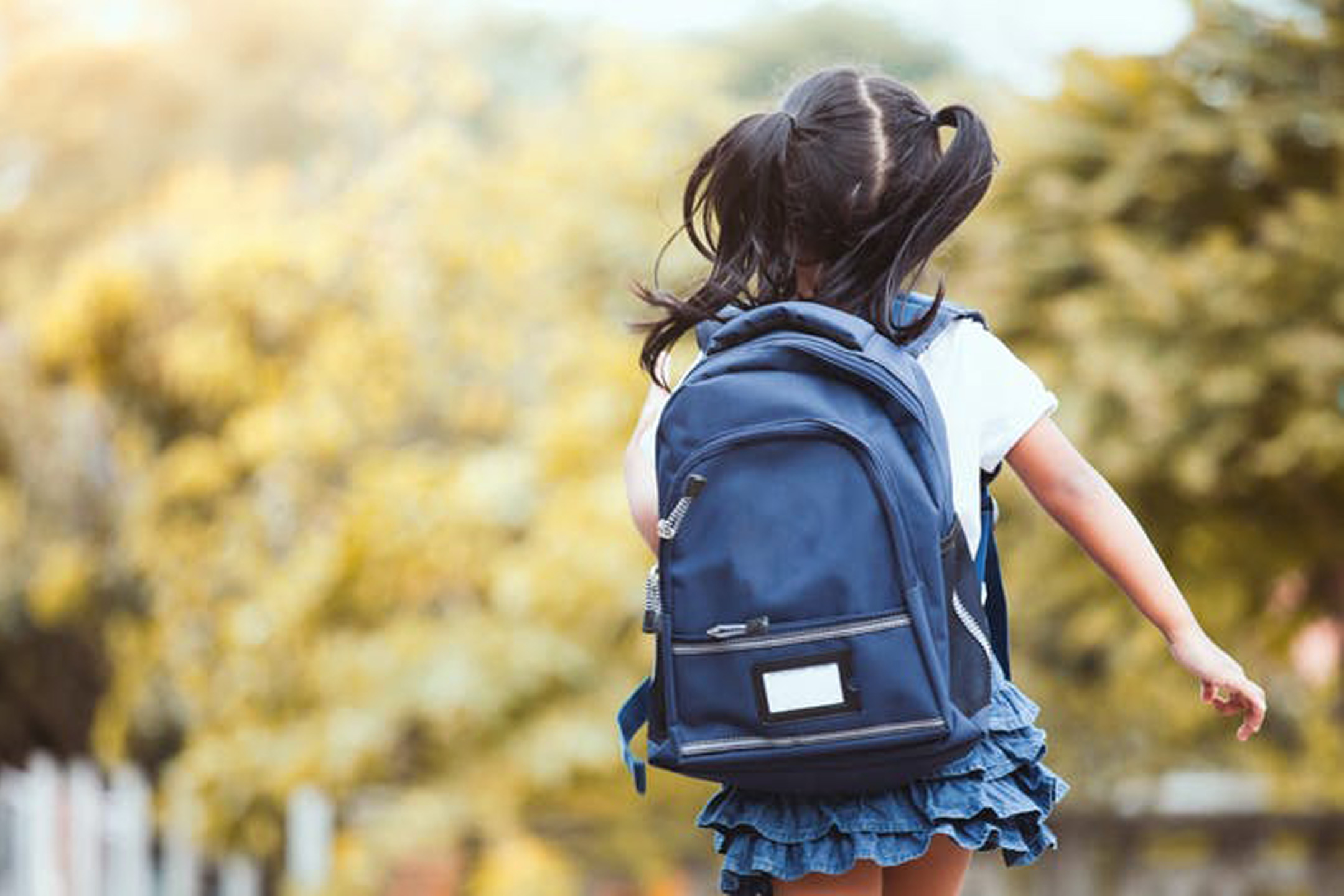 With Omicron daily infection rates in the tens of thousands, there have been calls for states to delay the start of the school year, which begins at the end of January.

The vaccination program for children aged 5-11 began on Monday but appointments are already being delayed. And even with everything running on time, not all children will have received their first dose by the time term 1 starts in the most affected states.

Queensland has moved its start date back by two weeks for younger students until February 7, with Premier Annastacia Palaszczuk saying it is too risky for children to return on January 24, when the Omicron outbreak will likely peak. South Australia may also delay the school year start, although the details are still uncertain.

We know the known harms of school closures: decline in mental health, increase in obesity and child abuse, impaired social development, and of course the loss of learning. The longer-term harms we don’t know, but may include poorer job prospects and shorter life-span. This is a critical issue moreso for children in Victoria and New South Wales. Yet two years into this pandemic, we’re again discussing whether schools should be prioritised for opening.

Currently, children are not the main drivers of Omicron – it is the 20–29 year old age group . Although with mobility patterns changing after the holiday period, the age distribution may change. Previous studies have found school staff are at no higher risk of infection than the general population. This may be due to mitigation measures being in place at school, such as social distancing and mask mandates.

Transmission is most common in households. Studies have found secondary infections from children are lower in schools than in households, which is probably due to school mitigation measures.

Before Omicron, evidence for school closures reducing community transmission was inconclusive. And with Omicron infection currently existing in all settings, it is uncertain school closures will be effective in combating its spread.

Over summer, hundreds of thousands of spectators will attend major sporting events, while nightclubs, gyms and karaoke bars remain open. To suggest schools cannot open while these events go ahead says a lot about how we value children’s education.

For the vast majority of children, COVID has been a mild disease. We’ve seen severe disease occur more often with the Delta variant, but this is still rare.

Data on the severity of Omicron in children is still emerging. A US study suggests Omicron is less severe in children compared with Delta. Children are 70-80% less likely to attend an emergency department for care with Omicron infection and about 50-60% less likely to be hospitalised for treatment. Nevertheless, this is still being closely monitored.

Because Omicron is highly infectious, many more children will get infected, and a small percentage of them will be admitted to hospital. Often they may have COVID but be admitted for another reason. In the US, paediatric hospitalisations are at their highest rate than at any point during the pandemic with alarming headlines of exponential growth rates.

These numbers would decline rapidly with vaccination. This is the case even after a single dose, which is projected to provide over 80% protection.

Vaccinations are important in kids

Of the children hospitalised in New York state, 91% of 5-11 year olds were unvaccinated and 4% fully vaccinated. There were few admissions in children who had received one or both doses of vaccine.

Among hospitalised 12-17 year olds, 65% were unvaccinated. And 55% percent of hospitalisations were in unvaccinated children aged 0-4.

Vaccination protects children from a serious, but rare and treatable, COVID-linked condition that involves inflammation of multiple organs (multi-system inflammatory syndrome, MIS-C). A French study found a single dose of mRNA vaccine reduced the risk of developing MIS-C in teenagers by 91% and there were no MIS-C cases in fully vaccinated teenagers.

A review compared the symptoms of illness in children who had COVID with those who didn’t. Several months after the acute infection, children who had had COVID were only slightly more likely than children who hadn’t to have headache, cognitive difficulties, loss of smell and sore throat. But there was no difference in previously COVID positive and COVID negative kids when it came to other symptoms such as abdominal pain, cough and fatigue.

These persistent symptoms after COVID infection are what’s considered as long COVID. But this does not mean they are permanent. It might mean they just take a little longer to resolve than acute symptoms. It is not known whether vaccination prevents this.

For school staff, two doses of the AstraZeneca or Pfizer vaccine provides moderately high protection (around 70%) against severe disease by Omicron, and this increases further after a booster (to around 90%). Hospitalisations occur primarily in unvaccinated, older people.

As most school staff are vaccinated, they are well protected from severe disease.

We need a national plan

Australia is way overdue for a national, sustainable way of living with COVID.

Although vaccines are highly effective against severe disease they provide little protection against Omicron infection itself, which is now the dominant variant.

So additional measures are needed to prevent infections and school outbreaks.

Staying home if symptomatic is critical and remain a policy. Symptom surveillance should be established. Infections will be more common in coming weeks, which means workforce planning is urgently needed in schools, as in all sectors.

Right now, testing and cohorting (split kids into groups in the classroom and allow no mixing across year levels) are key to limiting transmission.

New South Wales has launched a “test to stay” program. This reduces the number of close contacts required to isolate. If a child is in a cohort with someone who has tested positive, they have a rapid antigen test daily. If the test is negative and they have no symptoms, they can still attend school. All states should employ this system when there is high transmission in the community.

Social distancing of student desks and staff should be continued along with indoor masks for students and staff. Other mitigation measures such as improving airflow are important. More expansive measures using HEPA filters should be funded, but that should not delay schools reopening.

Schools should be classified as an essential service and be the first to open and the last to close. Managing to pull off the cricket and the tennis but not opening schools on time would be a policy failure.