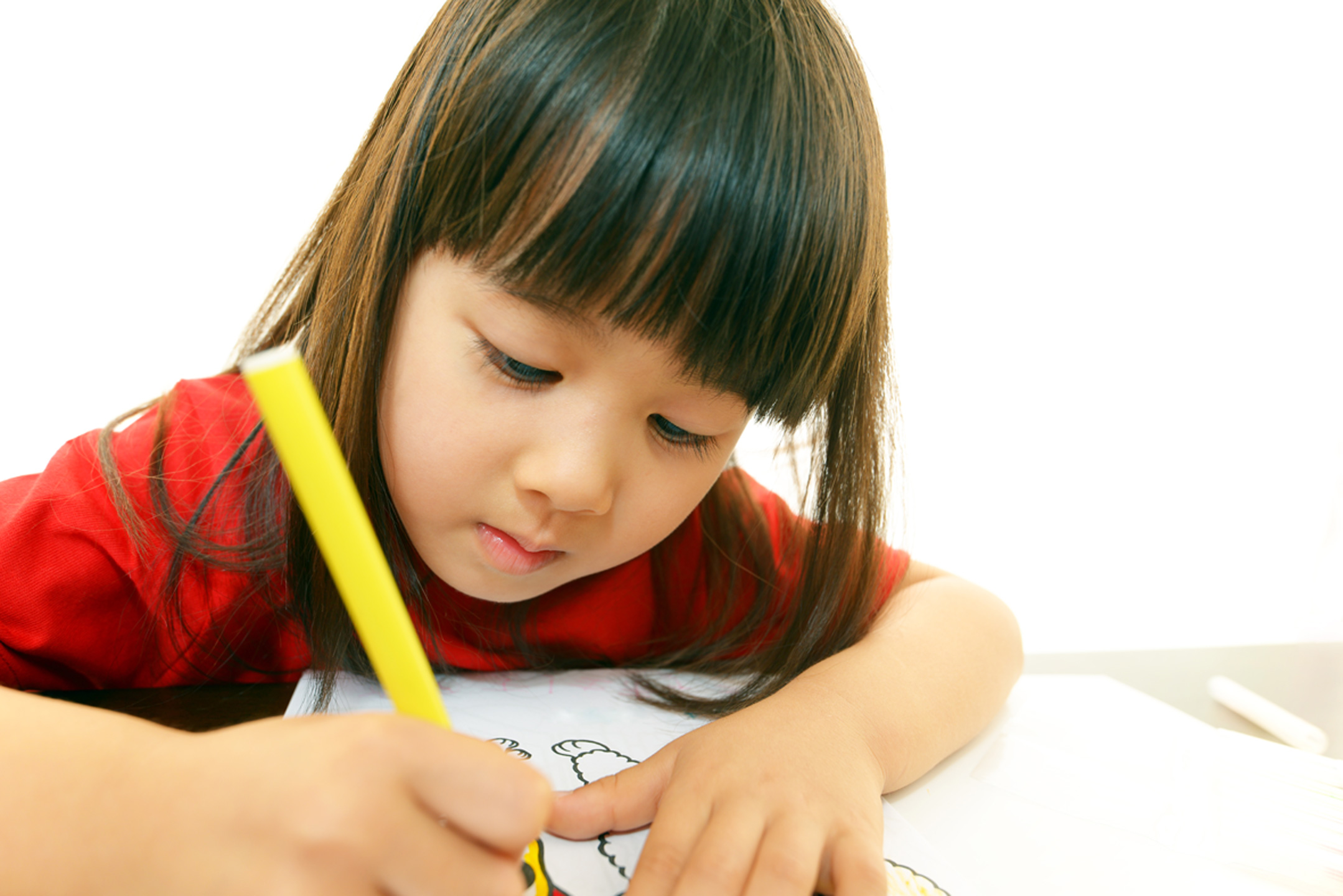 24 Feb Why words matter – being bilingual

Yang Yang shares how encouraging her daughter to ‘live bilingual’ carries on her culture.

Communication has become difficult since my daughter Yolanda turned four last year. She switches to English when she feels she isn’t understood or can’t find the right Chinese word to convey her thoughts. I also have trouble explaining things to her and worry my English isn’t good enough to help her understand. It’s a common concern among bilingual families – how to get your child to use their native language more actively.

We always wanted Yolanda to grow up bilingual, and have spent plenty of time talking and reading to her in Mandarin. I taught her Chinese characters when she was two-and-a-half, and she regularly talks on the phone to our parents who live in China. At the start it paid off. Yolanda would use Mandarin at home and speak English at childcare.

The turning point came this year when she started full-time preschool and was suddenly exposed to English for more than 40 hours a week. Her use of Mandarin declined as a result, and within a couple of months her English had improved significantly. Now she is more willing to speak English at home, and I’ve noticed that when she listens to bilingual stories on the tablet she chooses the English version. We have to keep asking her to speak Mandarin at home.

Language is a carrier of culture

We’re not only concerned about her language preference, but her behavioural changes as well. Language is a carrier of culture, and the way we speak shapes what we think. The use of language reflects the values we cherish. For this reason I feel worried and anxious when I don’t communicate effectively with Yolanda, in particular when there’s a problem or she does something she’s not supposed to. I talk to her in Mandarin and she replies in English. There are quite a few language conflicts.

Finally we decided to send her to a local Chinese school, and every Saturday afternoon she spends three hours learning Mandarin with children from other bilingual families. As a parent, I know it demands time, energy and money to achieve results. She now has Chinese homework, but we restrict the study time to 10 to 15 minutes, three or four nights a week, so she doesn’t get bored.

We have no idea how long we’ll send her there. The other day she asked, “Mum, why do I have to go to Chinese school? It’s too hard and I want to play with my friends.” I explained that if she knew more Mandarin, she would better understand her grandparents over the phone. She replied, “Why don’t Grandpa and Grandma study English?”

Parents at Chinese school tell me many families have given up sending their children there. I’m not surprised. Raising bilingual children requires persistence and commitment from parents. Some people may ask why we sacrifice weekend time and push our children to learn a second language. For me, it’s a unique way to promote our children’s ethnic pride and cultural continuity.