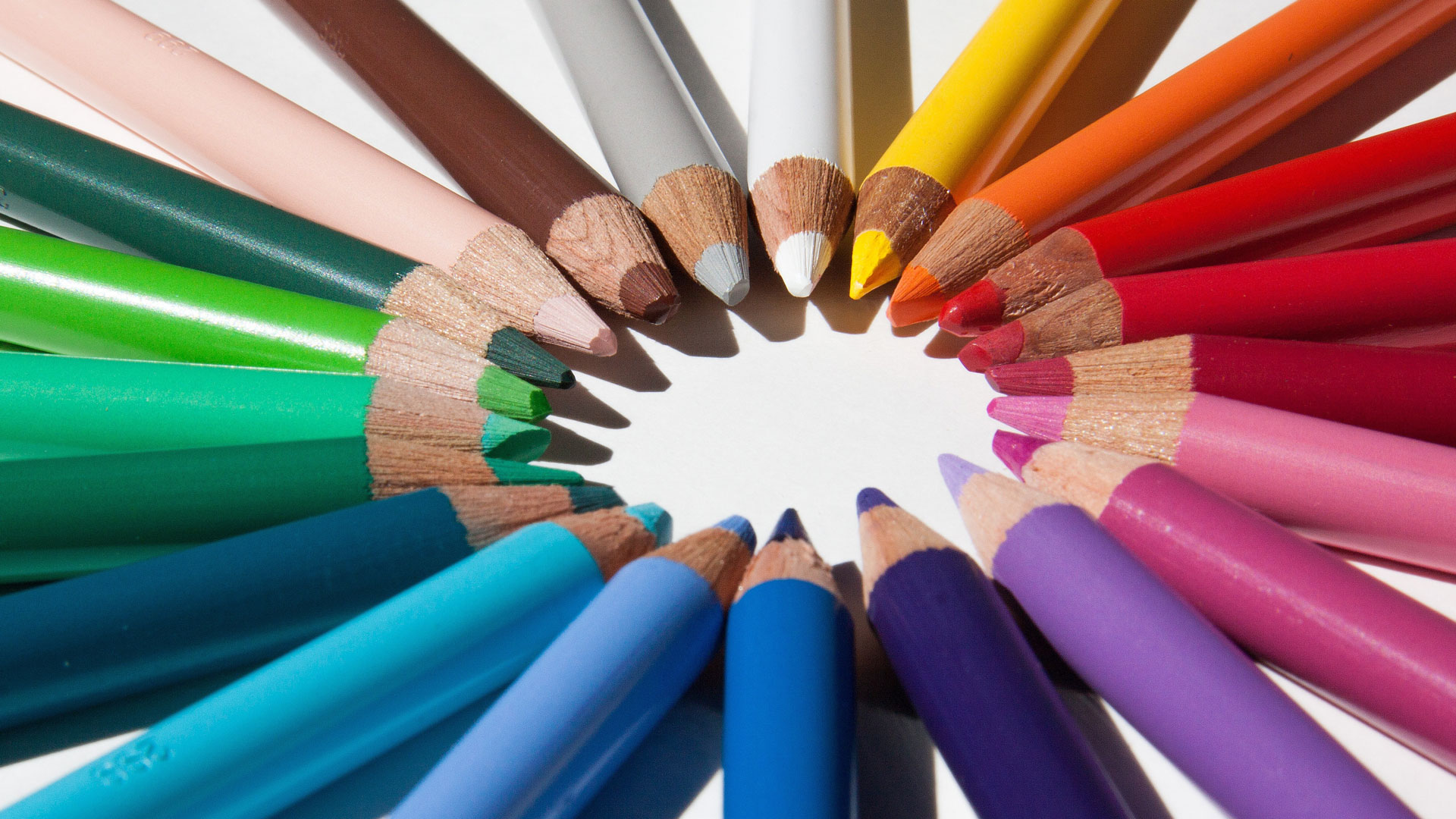 28 Mar Why You Should Consider The International Baccalaureate

Posted at 12:35h in Inform, Uncategorized by admin

The International Baccalaureate®, or the IB as it’s known, is a highly regarded ‘take anywhere’ educational certification recognised by employers and universities around the world.

It is renowned not just for its academic standards, but for a whole-of-person focus on becoming a responsible adult engaged in life and lifelong learning. Its Learner Profile identifies 10 qualities it wants students to have: inquirers, knowledgeable people, thinkers, communicators, principled, open-minded, caring, risk-takers, balanced, reflective. With an emphasis on the ‘global’ good, the IB requires every child to learn a second language.

While many of us might have heard of the IB Diploma Programme for ages 16-19 offered since the IB’s founding in 1968, it is less well known that the IB offers a Primary Years Programme (PYP) for ages three to 12, and a Middle Years Programme (MYP) for ages 11 to 16. Nor is the IB just for private schools; 63 public schools in Australia offer it, too.

When Ros Midgley, teacher and IB Diploma Coordinator at St Peters Lutheran College in Indooroopilly, Brisbane, joined the IB teaching staff at the school four years ago, she thought, “Why doesn’t every school offer this program?” St Peters offers the PYP and the DP; up to 28 percent of senior students will opt for the IB this year. She notes that it benefits the whole school due to its curriculum review process every seven years and its associated professional development for teachers.

The Diploma Programme (DP) core comprises theory of knowledge (TOK); creativity, activity, service (CAS); and a 4,000-word extended essay written over a year. All students also choose six subject groups, three at a standard level and three at a higher level. Each subject is graded out of 7, and the core is worth a possible 3. “A perfect score is 45 which we have achieved twice at St Peters,” says Ros.

The essay is a solid preparation for university, Ros notes. Her students are allocated a double lesson every fortnight with a supervisor to help them learn how to research. “At the end, the students can say, ‘I can go to uni and I can learn and I can write a well-referenced piece of work.’ Many choose Psychology topics such as whether eating disorders have genetic or socially conditioned causes; the Psychology students must find three pieces of writing supporting and three pieces opposing a given stance, and make their own evaluation of them. One student in Business Management chose as his topic the impact Uber has had on the taxi industry in Brisbane.”

The TOK challenges students to query where their knowledge is coming from, Ros points out. “They realise that it’s up to them how far the IB will take them.” However, when students are asked what they took away from the IB, what a lot of them talk about is the CAS component. “They bring up the helping, the getting out of their comfort zone, doing things they haven’t tried before. You’re a global citizen and we want to make the world a better place.”

The IB is not for everyone, she says. “It’s not for people who know they’re strong in one area – maths or science, for example, but are not great at reading. The IB has a wider scope.”

“More and more universities worldwide are offering first year unit credits for IB students who achieve well in their Higher Level subjects,” notes Ros. “When past students come back to the school to give a talk, a lot of the current students and parents say, ‘Gee, those IB students really stand out!’. It’s in the way they present themselves, their clear and concise communication, and their confidence in their own abilities.”

Having taught the IB in international schools in Japan, Vietnam and the United Arab Emirates since 2000, Principal Angela Spence says it is “amazing” to come back to implement it in the public system at Gold Creek Primary School in Canberra. Gold Creek chose the IB because it provides a framework to deliver 21st century skills and global citizenship. It teaches with the PYP and MYP for all its students.

The PYP utilises five elements – knowledge, concepts, skills, attitudes and action – at a trans-disciplinary level, Angela explains, while the MYP uses an inter-disciplinary approach to connect subjects like maths and English. The MYP takes the idea of ‘action’ a step further with ‘service’.

“Next year, we are ramping up our service using ‘passions’ like bike riding and phones. For example, our kids will learn to service bikes and go service them for other kids for free. They’ll give lessons to elderly people on how to use mobile phones.”

“A really important part of the IB is using knowledge to take authentic real-life action to make the world a better place. Our Year 3 students did a unit of enquiry into distribution of wealth around the world. As a result, our school has a partnership with a United World school in Cambodia, and the kids initiated a market day for it, which they staged to raise a significant amount of money. They then created a slideshow to educate the assembly about it all in the lead-up.”

“Lots of research shows the PYP leads to increased literacy, numeracy and science outcomes, but the IB’s strongest element is that it equips kids to be lifelong learners. They’re not mere takers of knowledge. They know how to find it, how to pull it apart, to know what’s correct and what’s not.”

Co-ed Wesley College in Melbourne has been teaching the IB Diploma since 1991, and is the only Victorian school to offer it from Early Childhood at age three. It implements the IB PYP in conjunction with the Reggio Emilia philosophy.

“In an Early Childhood Learning Centre (ECLC) setting we utilise play-based learning to teach children about the world and prepare them with school ready skills within the same academic framework that will see the throughout their education,” says Wesley’s Executive Director of Curriculum and International Strategy, Isaac Quist. “The PYP guides ECLC children’s learning through what we call ‘Units of Inquiry’. These explore broad questions such as ‘Who we are in time and place’, which encourages children to draw their own meaning from the topics explored.” example

“The IB encourages students to not just learn, but to do. Each year, our Year 6 students construct their own PYP exhibition; this is an opportunity to explore a topic that interests, inspires or impassions them. This past year, the exhibition explored the transdisciplinary theme of ‘How we express ourselves’ under the central idea that ‘media can be a powerful tool that influences perception and determines choices’. Students explored pertinent social issues such as gender equity, violence in video games and image doctoring on social media. As part of the exhibition they created interactive presentations with self-made online quizzes, websites, petitions and videos to engage their audience and champion their chosen social issue.”

Around 46 percent of Year 12 Wesley students have elected to take the IB Diploma Programme instead of the VCE in 2018.

“IB students are mature and compassionate life-long learners,” says Isaac. “They are willing to take risks and have a deep-rooted understanding of how the world works. These attributes make them very well-equipped to shape a world that is more fit for its inhabitants.”

To find a public or private school offering the IB in Australia, and to know more about the IB, go to ibo.org