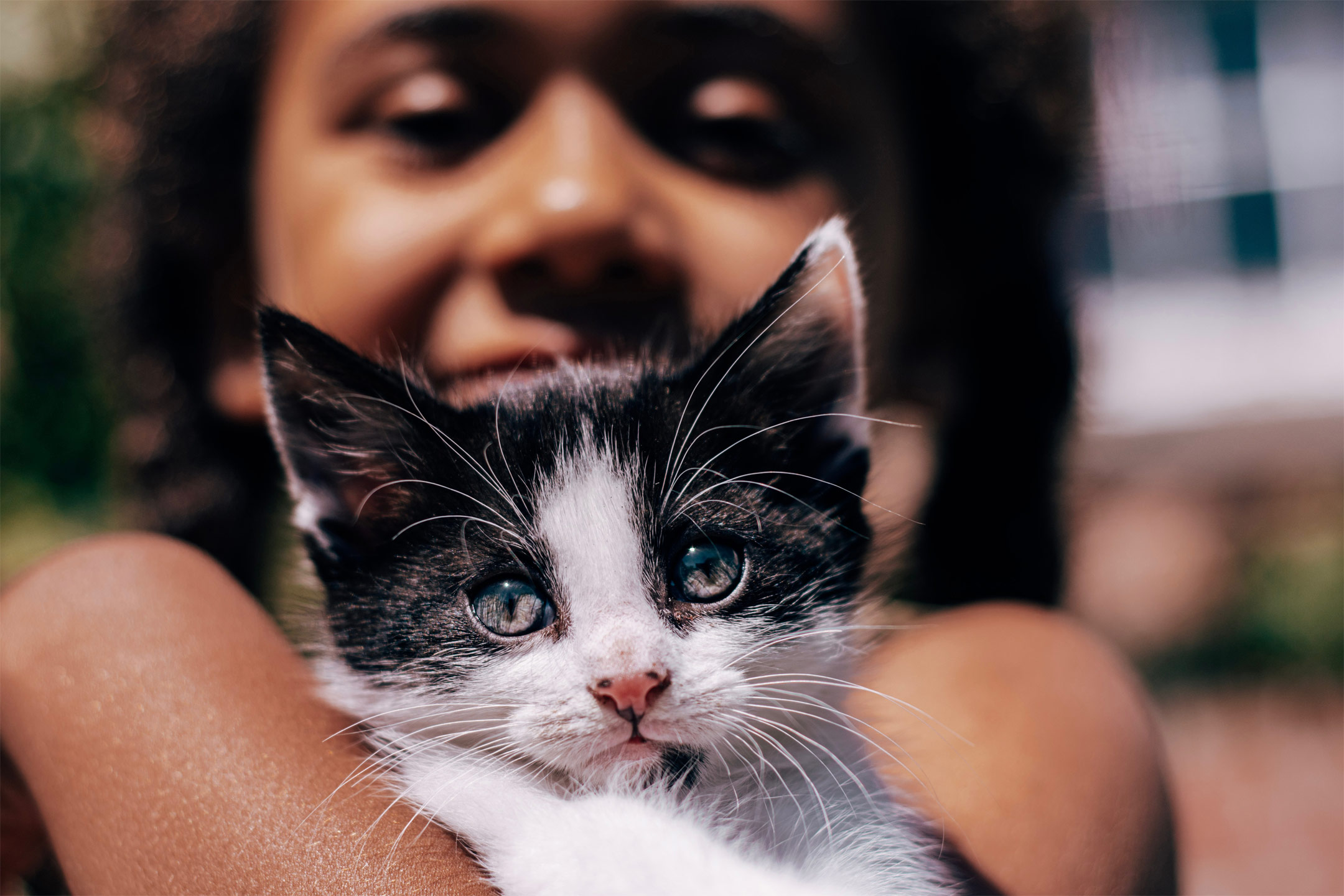 28 Mar Why you should de-sex your cat early: it’s a win:win for cat and wildlife welfare

New research finds Australia is doing well in the desexing arena. But the age of desexing needs to be brought forward from six months to four months to close a “pregnancy gap” and prevent unwanted litters of kittens. Reports Elissa Blake

Australians are being urged to get their cat desexed before the age of four months, instead of the standard six months, to close the “pregnancy gap” between puberty and surgery. Routine early-age desexing of cats could lessen the impact of unwanted litters. A new study has found that early-age desexing is on the increase in Australia.

Julia Beatty, Professor Emerita at the University of Sydney’s School of Veterinary Science, said the good news is Australia is doing well in the desexing arena. The study found more than 83 percent of cats presented to veterinarians in Australia were desexed, which is among the highest reported internationally. However, the study also found that desexing at four months or younger, was carried out in only 21.5 percent of female cats, while only 59.8 percent of female cats had been desexed by six months of age, the traditional and the most common recommendation by vets in Australia.

“This creates a potential pregnancy gap between the time the female cat reaches puberty and the age at surgery,” Professor Beatty said.

“It’s a gap that could be closed if desexing before four months of age were routine in vet practices, not just in shelters.”

The findings are published in the prestigious journal Scientific Reports.

Professor Beatty said early-age desexing was important to prevent unwanted kittens heading into overburdened and under-resourced shelters or into the stray cat population which is detrimental to their wellbeing and puts additional stress on wildlife already impacted by other predators, habitat loss and global warming.

“We really hope this research encourages the pet owning public to have their cats desexed before they reach four months of age,” Professor Beatty said.

“This would be a win:win for cat welfare and wildlife welfare by helping to reduce the number of unwanted kittens.”

Kristina Vesk, CEO of Cat Protection Society NSW, said: “Cat Protection has practised and advocated early-age desexing for more than 20 years. It is not only safe but protective against diseases including some cancers and it is behaviourally positive for the cat and their owners.”

Dr Sarah Zito, Senior Scientific Officer for RSPCA Australia, said: “Desexing cats before they can reproduce plays an integral role in reducing cat overpopulation. In addition, the extensive evidence of the benefits and safety of desexing cats before four months of age (before puberty) shows that there are also many health and welfare benefits for individual cats. RSPCA Australia advises owners to have their cats desexed before four months of age and advocates desexing of all cats before puberty as routine and normal practice.”

The research
A team of researchers at the University of Sydney studied anonymous medical records of over 52,000 cats brought into vet clinics, including pet cats, breeding cats, cats owned by shelters and semi-owned cats. Stray cats, without a human carer, were not included.

The study found the practice of desexing younger cats is increasing, however, only 59.8% of female cats had been desexed by six months of age. Female cats were less likely than males to be desexed (at all) or to have undergone early-age desexing, which is suboptimal for preventing unwanted litters. A female can give birth to up to three litters, of up to six kittens each year.

“That’s a lot of cats – way more than the number of homes,” said Dr Lara Boland, from Sydney School of Veterinary Science  and co-author on the paper.

“While the economic impact of dealing with the oversupply of cats and dogs may be hard to quantify, someone somewhere is paying.”

So how is Australia doing?
“In short, Australia is moving in the right direction but we need to keep up the momentum,” said Professor Beatty.

“The ‘big-data’ approach to evaluating desexing practices in Australia used here can be repeated to evaluate the impact of future strategies to promote desexing by four months of age as a tool to improve animal welfare.”

“This article was first published by University of Sydney.”