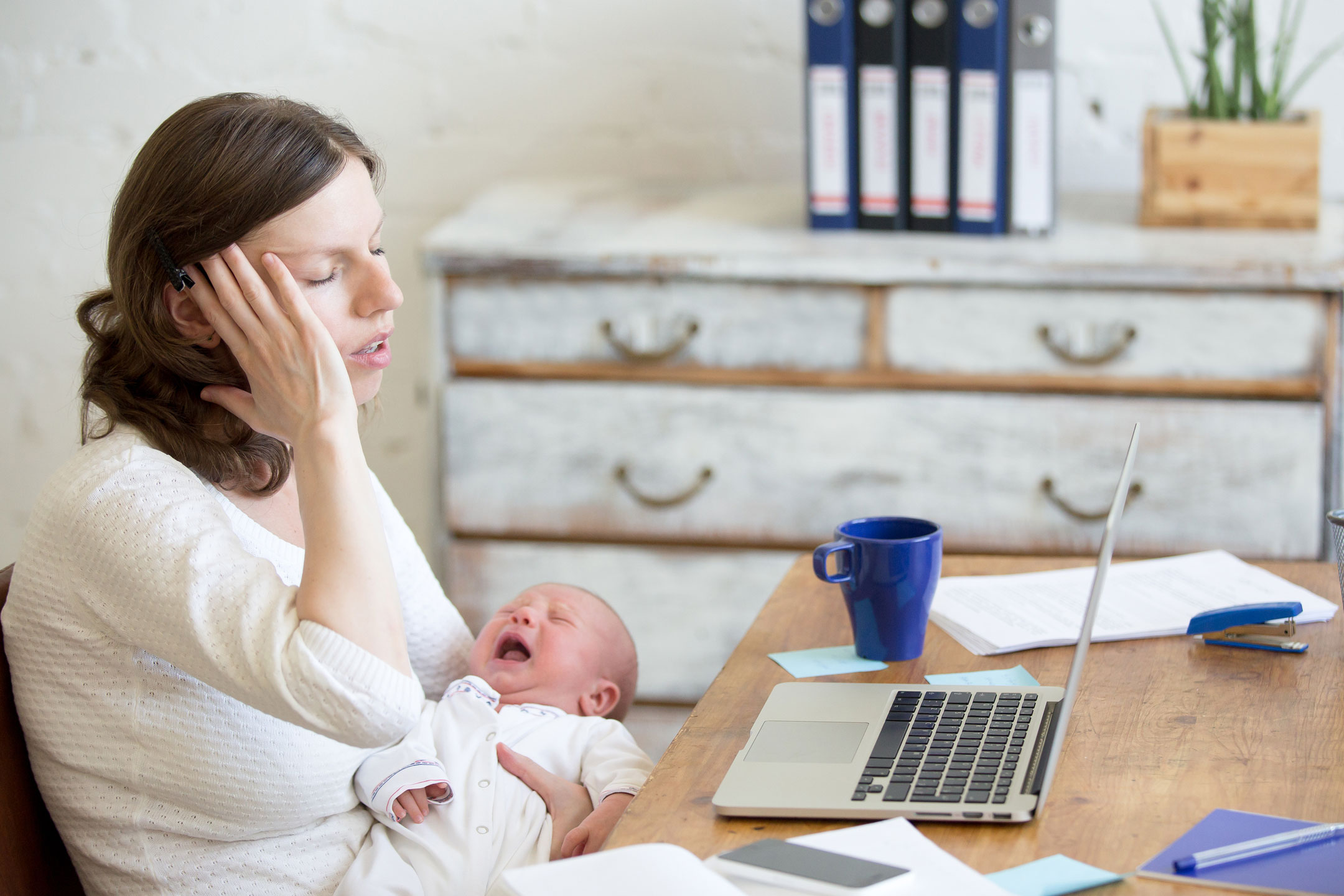 Back in July 2019 we invited every interested Australian to complete the First National Working Parents survey and the full Report will be released in November. The national survey has found 62 per cent of parents and carers report difficulties looking after their own physical and mental health as they try to balance competing work and family pressures.

The study also found about one-third of parents reported that the combination of work and family responsibilities contributed to stress and tension in the relationship with their partners and with their children.

Initial findings from the National Working Families Report, to be released today, analysed data from more than 6,000 Australian parents and carers. The survey was commissioned by Parents At Work with the support of a national network of employers and parenting advocacy group, Karitane.

Parents At Work CEO, Emma Walsh, said that the majority of working parents and carers reported difficulty striking the right balance between their work and family commitments.

“These stresses have important implications for both families and employers. One in four parents and carers reported an increased intention to leave their jobs in the next 12 months, because they struggle to combine caring with their job,” she said.

“Half of all women and one-third of men who were parenting or caring reported they were under a lot, or a great deal of stress when juggling work and family roles.

“Two-thirds reported feeling too emotionally or physically drained when they got home from work to contribute to their family. Half had missed out on family activities in the past month due to time they had to spend at work.”

Ms Walsh said most individuals reported that their job helped them feel personally fulfilled but highlighted the need for more support to better manage the pressures of work and care demands.

“Top priorities included a need for more flexibility over when and where they worked and a reduction in job pressure and overall workload. Additionally, help with care services such as having access to child care at work, or being offered child care rebates from their employer,” she said.

“When it comes to the gender divide, the report found that women continue to carry the ‘caring load’ and that employers could do more to support men to use flexible work and parental leave.

“This means employers need to address the financial, social and cultural barriers that prevent men sharing the caring load. This will help to level the playing field for both women and men to contribute at work and home.”

“Parenting can be stressful and with the added pressures of working it can have a profound impact on the individual and on the child,” she said.

“This report found half of all parents returning to work after parental leave report significant fatigue; a third are worried and anxious; and one in five report feeling depressed. We need to find ways to better support parents and families at this crucial time.”

Additional key findings in the report include:

For more information about Parents At Work and the 2019 National Working Families Report go to the Report Summary.