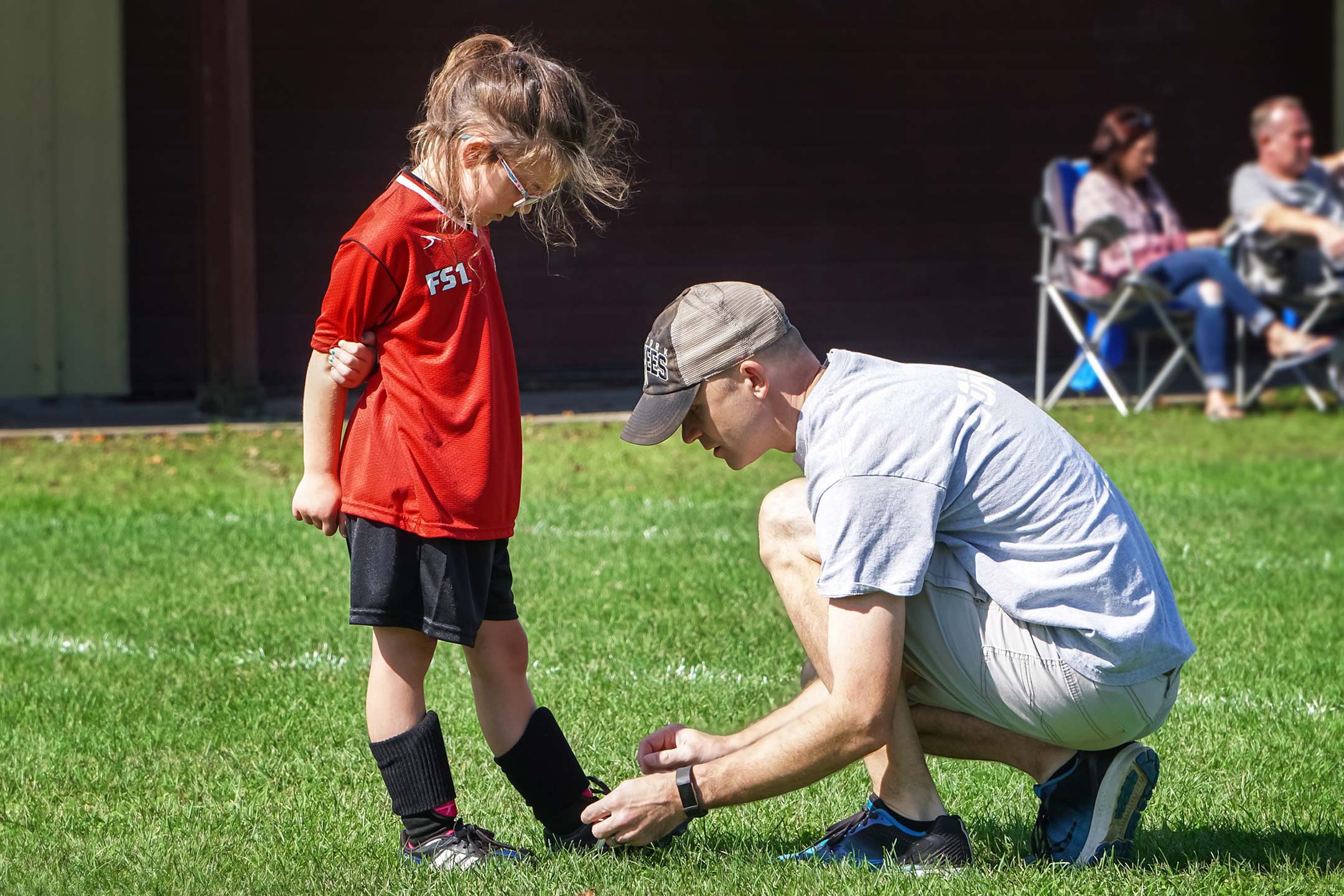 13 Oct Working With Children checks: many organisations fail to do proper monitoring

Posted at 14:31h in Editors Picks, Inform by Editor

Oho, who monitor workers and volunteers that are responsible for vulnerable people, surveyed over 600 parents and guardians to understand their awareness of child safety accreditations.

Australian parents spend significant amounts of money sending their kids to school and childcare, but are they taking the most important factor for granted? Safety. Parents may not think twice about the safety of their kids, as they trust organisations to do the right thing; and believe there are appropriate systems in place to protect the vulnerable. The truth is, there’s a huge gap in expectations versus reality.

Together with social impact agency, Ellis Jones, and independent research firm, Dynata, Oho surveyed over 600 parents or guardians of children under 18 years old to understand their awareness and concerns about child safety accreditations being monitored by organisations charged with protecting people in their care.

The findings indicate a significant gap between the demands of Australian parents and caregivers versus the provision of care by Australian organisations. Importantly, the study shows that perception is also lacking, with most parents and caregivers assuming a far higher standard than is being supplied. By highlighting these findings, their report aims to inform Australians of the gaps that exist so that we, as a nation, may improve the standard of safety for our most vulnerable.

Child safety is a serious concern among parents and caregivers in Australia, who often have a hard time transferring their responsibility of care on to others.

But it is well-known that organisations have legal obligations to protect those in their care; and that penalties apply for non-compliance.

Parents and caregivers accept there is a system is in place to protect their children when in the care of organisations.

And despite their high levels of concern, parents and caregivers expect and trust that organisations will protect their children.

And where a breach occurs, it is expected that organisations are made aware within 1.9 days. The truth is the majority of organisations with a duty of care are failing to comply.

The checks they conduct are both inconsistent and infrequent, leaving most vulnerable children exposed to breaches in the system.

Every day, at least one Working With Children Check is revoked in almost every state in Australia.

And, for most organisations, the window of risk is at best 12 months but could be up to three years.

Not only would it mitigate concern for parents and caregivers, it would also relieve the burden for organisations.

Nobody thinks it will happen to them – until it does

This is exactly what one of Australia’s most esteemed schools, Geelong Grammar, thought when news of sexual abuse shocked their entire community. The school has spent years working to provide an authentic response to survivors, after a letter to the school warned that ‘being sorry” is not good enough. By talking to Oho they have an opportunity to be on the front foot, to prevent such a situation from ever occurring.

In the lead-up to the anniversary and the commemoration of the Royal Commission into Institutional Child Sexual Abuse, Oho revisit the 1,000 public ‘messages to Australia’ from abuse victims. With the onus now on organisations to show they are actively taking steps towards preventing abuse, the letters may be viewed as addressing them directly, with children of Australia’s past urging them to take action to protect the children of our future.