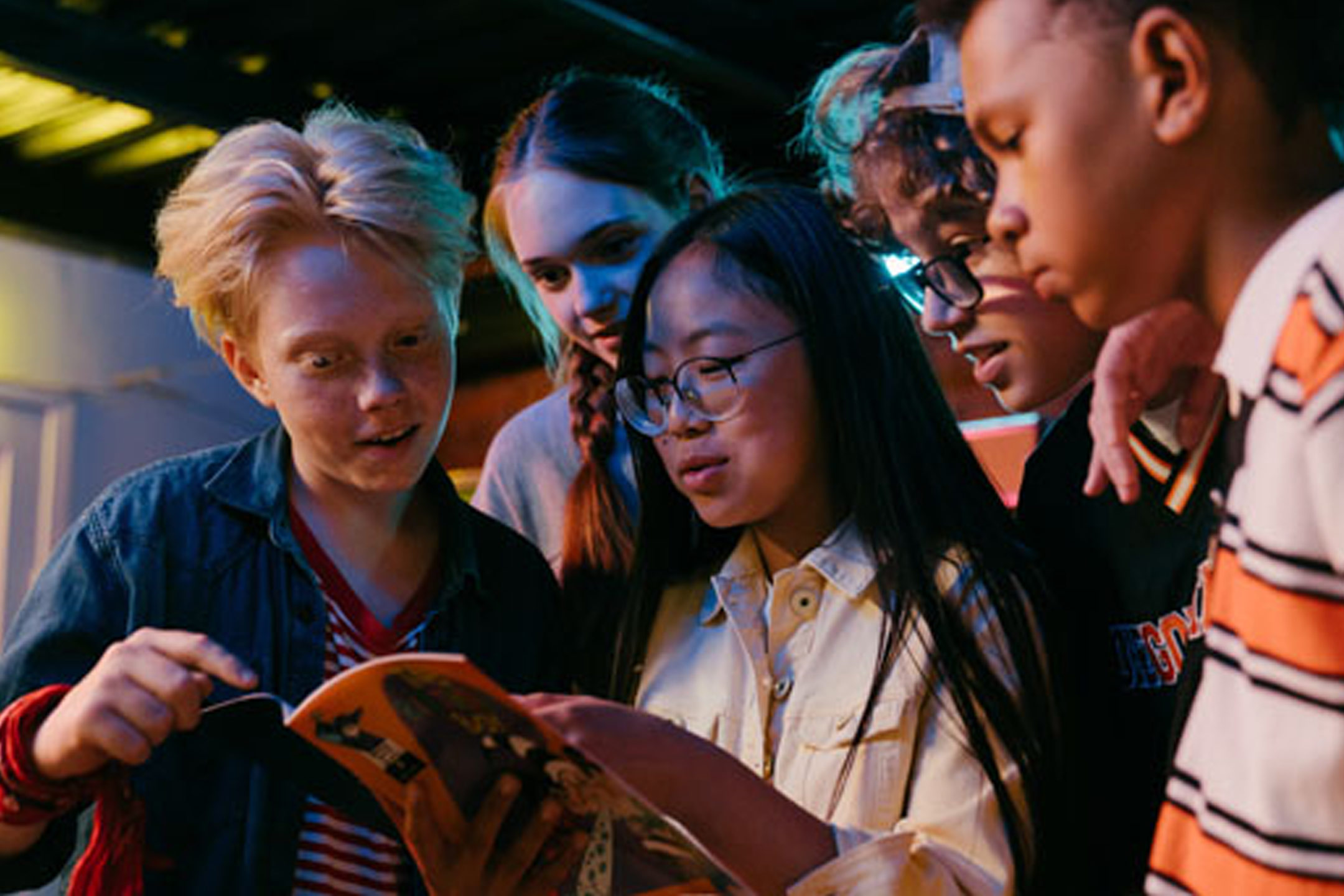 Shelly Makleff  has found a program in Mexico that gets it right.

More than 30,000 people have signed a petition, launched by ex-Sydney school girl Chanel Contos, demanding for consent to be at the forefront of sexual education in schools. The text in the petition states:

Those who have signed this petition have done so because they are sad and angry that they did not receive an adequate education regarding what amounts to sexual assault and what to do when it happens.

The petition encouraged a growing number of harrowing testimonies from young women throughout Australia about their experiences of sexual assault at parties.

School principals, particularly in all-boys schools, have responded by acknowledging the need for a cultural shift. Some schools have gathered students for sessions about consent, others addressed the topic in the classroom, some have asked parents to engage their children in discussions about sexual consent and social norms.

But studies show one-off conversations or education sessions about consent and rape are unlikely to influence long-term change. Interventions need to systematically and gradually address the harmful social norms that underpin a host of interrelated issues including rape culture, intimate partner violence and homophobic bullying.

I evaluated a sexuality education program in Mexico City. My evaluation highlighted a number of factors that can help shift harmful beliefs and behaviours related to gender, sexuality and relationships.

Evidence from around the globe suggests that to transform the harmful gender norms that contribute to violence and sexual assault, programs should promote critical reflections about gender, relationships and sexuality. Evidence also shows such reflection takes time.

A community-based organisation providing sexual and reproductive health services throughout Mexico adapted their sexuality course in 2016. It was a 20 hour course, delivered weekly over one semester to 185 students in one school. Each group of 20 participants aged 14 to 17 had one facilitator.

The facilitators in the course were young people (under 30 years of age). They were trained as professional health educators, and to facilitate activities that promote critical reflection among students about entrenched beliefs and social norms.

Such conversations can be about things like the nature of love and behaviours that are good and bad in a relationship.

In the program, students engaged in debates about romantic jealousy, and whether it was a sign of love. One student told me:

they told us […] about what is love and what is not love. I told my boyfriend, “they told us that jealousy is bad”, and he replied, “that’s right, because it means a lack of trust”, and in this way, we sometimes talked about the course.

Vignettes that were relevant to the students’ lived experiences stimulated debates about gender roles and social norms. For example, student said:

One of the things my classmate said stayed with me. He said that the man has to work and the woman should stay in the house. It made me, like, think. I think that a woman doesn’t need to always be at home […] as if it were a prison. I think you need to give freedom to both people in a relationship.

These group conversations can be challenging. They may also be upsetting to participants, and could even provoke verbal harassment or violence.

One facilitator described bullying and violence during some sessions of the course.

The group started to verbally attack each other, and it was one corner of the room against the other.

This means facilitators need training not only on the concepts of gender, sexuality and relationships, but also on how best to directly address comments that may reinforce harmful gender norms or other types of violence in the classroom and use those as teaching moments to highlight the consequences of harmful social norms.

Was the program successful?

I saw the students become more comfortable talking about relationships and sexuality as the course progressed. One young man said:

before the course, it made us a bit embarrassed to talk about sexual and reproductive health. But afterwards we understood, with the course, that it was, like, very natural to talk about it. It’s like any other thing, and so I now feel fine talking about it.

As a result of the program, some students said they directly addressed negative behaviours in their own relationships. And some even left controlling relationships.

You know the information they told us about relationships? I was thinking about that, and then I decided to talk to my girlfriend about her controlling behaviour.

The students also developed trust in the course facilitators over time. One young man said:

As time passed, they gave me confidence that if at any moment I need something I can ask them for help, it won’t be a problem.

The facilitators made referrals to health care, provided advice and support, and in one case accompanied a participant to obtain care.

What needs to happen in Australia

In Australia, the quality and extent of implementation of sexual education is often left up to individual teachers or schools. But many teachers called on to deliver sexuality education feel unprepared to go beyond factual biological instruction.

A government mandate — as seen in a handful of countries such as the United Kingdom, Germany and the Netherlands — is needed to ensure high quality sexuality education is delivered to all young people in Australia.

But even when mandated, implementation at a national scale is challenging. To effectively deliver such programs, resources should be put towards developing a large cohort of health educators who are trained and supported to deliver quality sexual education.

A nation-wide program could be implemented through a partnership between national and state governments and community-based organisations already experienced with sexuality education.

Parents can get involved too

As shown in the quotes above, the young people in the Mexico City course discussed topics from their sexuality course with peers, partners and parents.

This suggests that, even if parents feel unprepared to educate their children about sexual health, sexuality education can provide a bridge to open and reflective conversations. These can be a two-way exchange so parents need not serve as the educator, and can themselves benefit along with their children.

My research on prevention programming, as well as reviews of school-based interventions more broadly, reinforces the centrality of schools, both as settings in which violence is perpetrated, and as a site for its prevention.

Schools are often heteronormative institutions and can perpetuate toxic masculinity and rape culture. Investing in good quality sexual education can prevent the “downstream” effects we are seeing now in the testimonials about sexual assault in schools and in the national parliament.