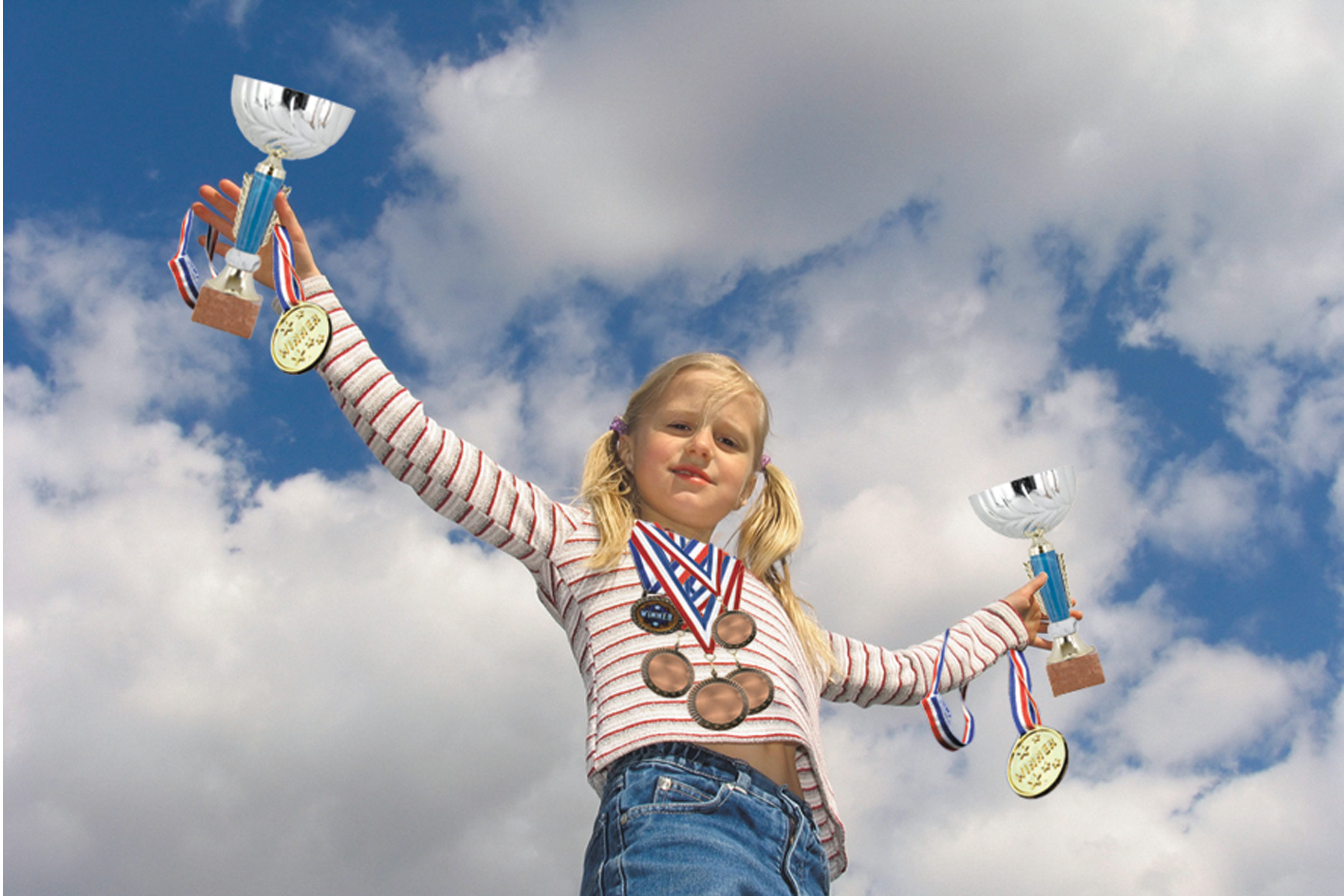 15 Jul Your belief in your kids’ academic ability can actually improve their grades!

Posted at 11:02h in Editors Picks, Validate by Editor

We have all met the parent who thinks their kid is the next Picasso or Einstein regardless of the evidence. But it’s hard to know if these beliefs are helpful or harmful, report Philip D. Parker, Jake Anders, Rhiannon Parker and Taren Sanders.

Overly optimistic parents could reduce their kids’ drive to work harder and give them a false idea of the opportunities available to them. Or this same optimism could fill the child with confidence, kindle their self-belief and give them the courage to try harder.

We set out to discover which of these possibilities is most likely. We found a mother’s optimism about how good their child is in maths and reading consistently benefited children.

In our study, when a mum’s optimism was higher, their child gained better school results and their interest in school subjects increased. But gender stereotypes could get in the way. Mums were consistently more optimistic about their sons in maths and their daughters in reading.

We know kids from wealthy backgrounds often have better academic results and numerous academic advantages over their peers. We may also think wealthier parents are generally more optimistic about their children’s success.

But we found only modest and generally inconsistent evidence mothers’ optimism was more likely among the wealthy. More importantly, our findings that optimism leads to better school outcomes and more academic interest was the same regardless of a mother’s socioeconomic status.

Grumbling about how every child needs a participation trophy these days is a common refrain. Back in the “good old days”, some might say, kids got hard truths and parents spurred their children to greater heights by grudgingly giving praise and pessimistically assessing their child’s academic performance.

We wanted to find out whether parents could benefit their children most by being a bit more optimistic or by laying down hard truths.

We used data from the Longitudinal Study of Australian Children (LSAC). This data comes from 2,602 Australian children and their primary caregiver.

The primary caregiver in the data was almost always a mother, so we focused on them. But we think our results would be true for all parents and guardians.

Included in the longitudinal study was an assessment by mothers about whether their child was below average, average or above average in reading and maths performance.

We then matched the mother’s assessment of their child to the child’s NAPLAN results in the same year.

This gave us insight into whether children’s grades in maths and reading actually were below average, average or above average.

We used the resulting optimism or pessimism data from one year and showed how this impacted NAPLAN and academic interest two years later. So we’d look at the data for year 3 and how this changed in year 5, for example.

Thus, we were able to show that mothers optimism and pessimism was associated with change in academic outcomes two years later.

For example, let’s imagine a child who scores in the 50th percentile in their year 5 NAPLAN numeracy test. Let’s also imagine their mother is more optimistic about her child’s ability than usual (specifically one standard deviation more optimistic than she usually is). Our results suggest this child will move up to the 55th percentile in the year 7 NAPLAN numeracy test.

In comparison, if this mother was more pessimistic than usual, the same child could expect to fall to the 45th percentile by year 7.

Could other factors be responsible for these results?

A child’s results could appear to be influenced by their mother’s confidence in them, when the influence is actually due to other factors such as the child having changed schools between the first NAPLAN test and the next. We used some relatively new statistical methods to ensure any pre-existing differences between participants (such as socioeconomic status, urban or rural residence, or private or public schools) could not easily provide an alternative explanation for our findings.

These methods are not perfect and other alternative explanations for our findings are still possible. This includes differences between participants that develop during the course of the study. But our study provides more confidence than usual studies that find a correlation between two factors. So, we are relatively confident a mother’s optimism was really having the impact we saw.

We found optimism sometimes varied depending on the child’s gender. In particular, mothers’ optimism often aligned with gender stereotypes that boys are better at math and girls are better at reading.

Other research shows parents with strong beliefs that girls are bad at maths tend to give homework help that is both intrusive and controlling. This could lead to poorer school results and reduced motivation.

How does optimism help?

But how does optimism help kids succeed? We think there are a few ways. Other research suggests parents invest more time and resources (such as tutors) in their child’s education if they believe their child can be successful. Likewise, having someone in your corner can be a powerful motivator to try harder in school.

But could unrealistic optimism be damaging? There was some evidence in our study that too much optimism could be neutral or even harmful. But this was only true at very extreme levels, and the evidence was pretty weak.

We think the reason even extreme levels of optimism may not be detrimental because the world will do a pretty good job of keeping kids’ egos in check.

Our results reinforce the powerful role parents can play in the academic success of their children. The findings also contradict some people’s beliefs you must be cruel to be kind or that a parent’s role is to provide their children with a reality check.